My native tongue and the current dominant global language, used for communication on every continent. I have studied translation into English at a master’s degree level and have over 10 years of experience in the field. I work to render your document in the clearest way possible, in a way that is accurate to the source language in both meaning and intention.

The English-speaking world is vast and varied, and it is therefore important to bear the audience in mind. I can use expressions that will make UK readers feel right at home, or opt for a more neutral, worldwide register with US spellings as required. Having also worked for five years as an English instructor at businesses and universities in five different countries, I am also an expert in expressing concepts using simplified vocabulary and grammar to make a text as accessible to as wide an audience as possible. On the other hand, when specialist terminology is required, my knowledge and experience in technology, environment and marketing sectors will ensure your text strikes the right tone.

Feel free to view my translation services and specialist sectors in more detail, or read on to discover my source language credentials. 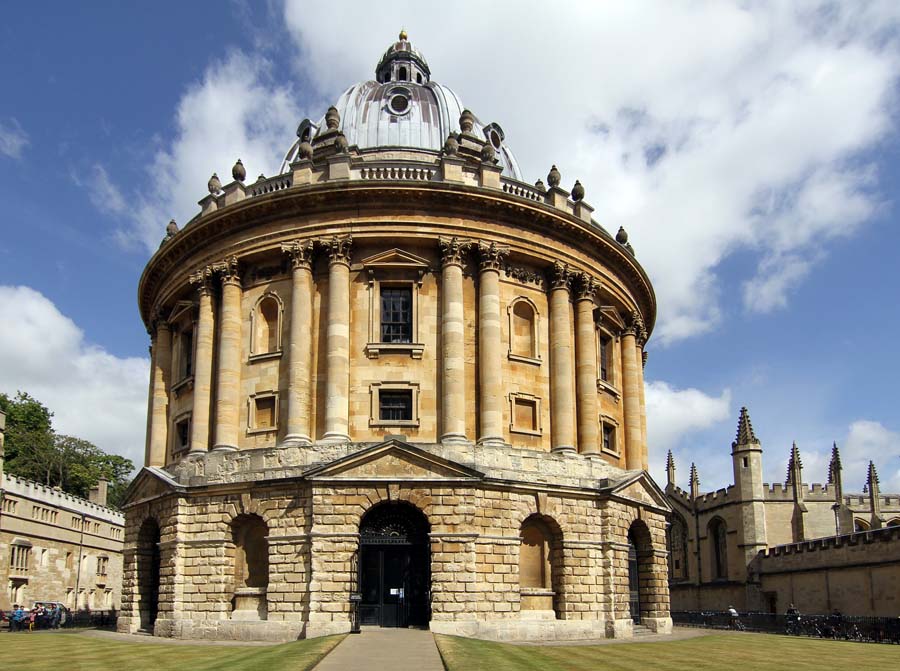 With France just a short hop across the Channel from my birth county of Devon, it was only natural that French would become my first foreign language. Stretching far beyond Europe into Canada, Africa, the Pacific and South America, French represents a rich fabric of cultures and is one of the six official languages adopted by the UN.

Enthralled with my first experience of language learning and inspired by my French college teacher, at age 17 I achieved the highest possible score in the French A Level. I then consistently achieved top French oral and translation marks at the University of Warwick, ultimately obtaining a first-class degree. While studying interpreting and translating at the University of Bath, I was elected for a work placement at the Council of Europe in Strasbourg, where I assisted the Directorate of Communication with their French translation requirements. In addition to this institutional experience, I have also worked at various companies and government offices in Rouen, Paris, Caen and La Rochelle.

Armed with this linguistic expertise, I have now been translating French (as well as Italian) for over a decade. This has involved work for global names such as EDF, Orange, SNCF and Nestlé, as well as museums and cities throughout the French-speaking world. If you would like to render your own French text into fluent English, I’ll be delighted to be of assistance. 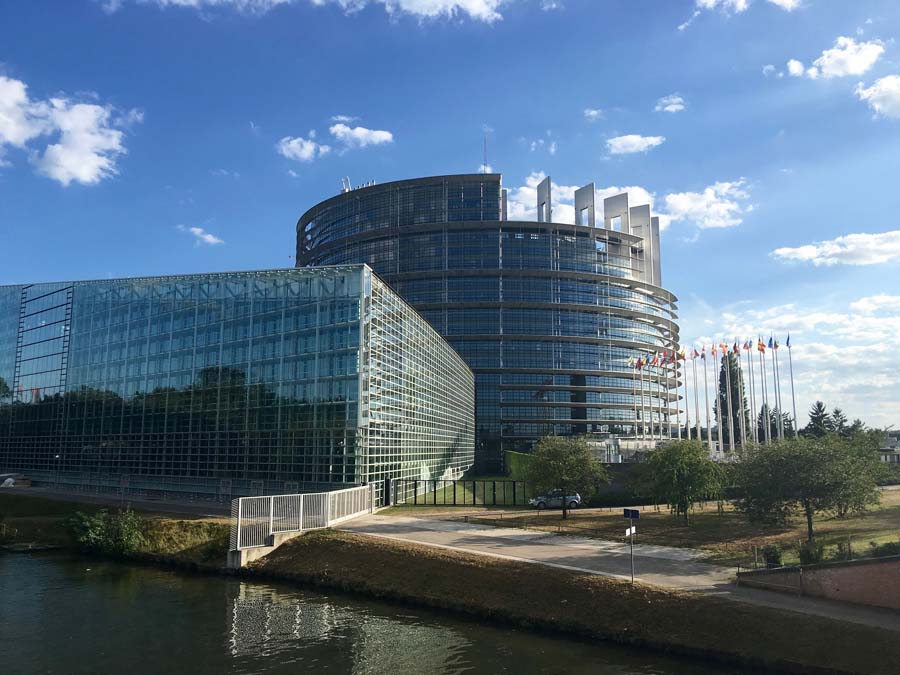 The land of Dante and a foundation of Western civilisation, Italy has long been at Europe’s cultural centre. Famous for its unrivalled natural beauty and luxury exports, it is a country with unlimited potential on the cusp of a green transition.

My fascination with Italy began on a family holiday to Lake Garda, which is a place I now call home. I first studied the language at the University of Warwick and on a summer course at Perugia’s University for Foreigners. I was then admitted as an Erasmus student at the University of Bologna’s School of Translators and Interpreters in Forlì after just one year of Italian study. I continued to develop my knowledge of the Italian language, and finished the Warwick bachelor’s course with a first-class degree.

Since completing a subsequent master’s degree in interpreting and translating at the University of Bath, I’ve worked as a translator for Italian companies the length and breadth of the country. I’ve spent three years living between Bologna, Rome and Trentino, and have visited almost all the remaining regions during my time there. I have acquired an excellent level of Italian and can communicate with ease in any situation, and will consolidate this knowledge by taking the C2 proficiency exam later this year.

Beyond language alone, my attachment to Italy’s people and time spent with its administrative systems have also given me a deep understanding of the country’s inner workings and psyche – a vital factor when localising texts to an English-speaking audience. I’m now translating Italian for clients as diverse as Lamborghini, the Italian Navy and the European Commission, and look forward to working on your projects too. 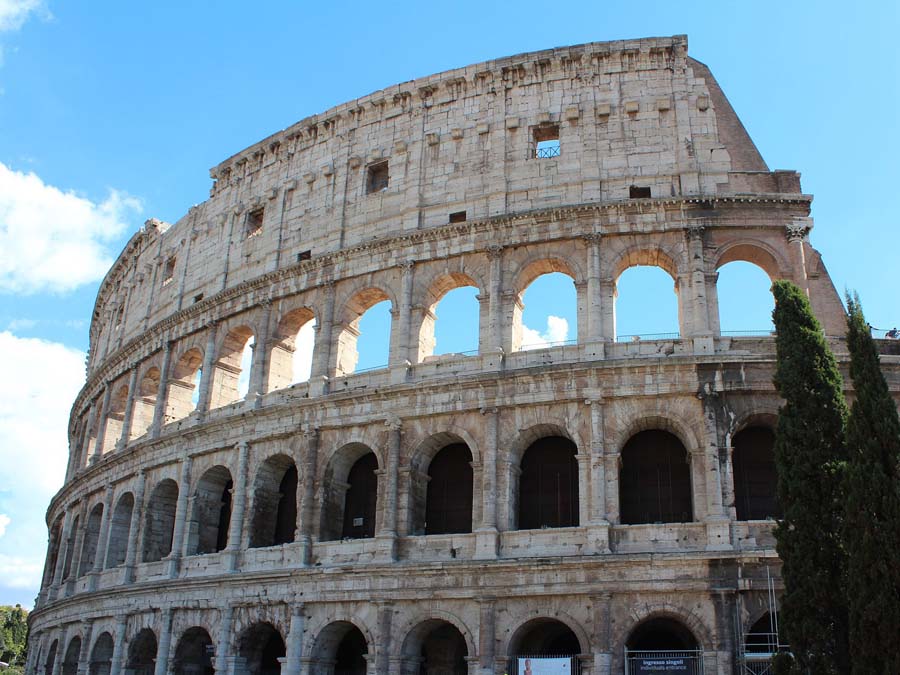 While born in Europe, Japan is my second home and the place I have spent the most years of my adult life. Its combination of ultra-modern technology and deeply rooted tradition captivated me from an early age, and at 16 I even appeared on local television as my school’s only Japanese speaker on a visit to the Japanese Embassy in London. My understanding of the country’s people and culture expanded considerably once I moved there, and has remained embedded within me.

During that time I had the opportunity to work for companies and universities all around Yokohama and Tokyo, including JTB travel corporation, advertising giant Hakuhodo, Mitsubishi financial group, and the Tokyo Olympics organising committee. Living and working in Japan has given me a unique understanding of the way Japanese people and companies interact with one another, allowing me to navigate areas that may otherwise lead to miscommunication. Creating a great atmosphere by being aware of Japanese conventions could be a help to your business too!

Though I freely admit my Japanese has not yet reached the near-native level of my other languages, I am comfortable translating non-technical material and reviewing translations from Japanese. I will continue to hone my Japanese skills and plan to take the JLPT N2 at the earliest opportunity. Until then, for more challenging projects I also have access to a network of native translation professionals in Japan, so please feel free to get in touch if these contacts may be an asset to you.

The soul of Spain and the Americas, this is the world’s second most spoken language by native speakers. These lands cover every geography imaginable, from Iberian plains to Patagonian glaciers, and are home to many of the most exciting cultural and culinary experiences on Earth.

I first began studying Spanish at college, then continued these studies while at university in the UK and in Italy. I started translating the language while at an in-house translation company, followed by a year working in the Castile capital of Toledo to further boost my Spanish ability. Since that time I’ve also spent extended periods in Peru and Argentina, and have now integrated the language into my translation offering alongside French and Italian.

Notable translation projects have included prospectuses for the University of Barcelona, safety specifications for Iberdrola, and subtitling for Spanish players at Sega’s DARTSLIVE division. For your own Spanish-English translation requirements, please contact me here. 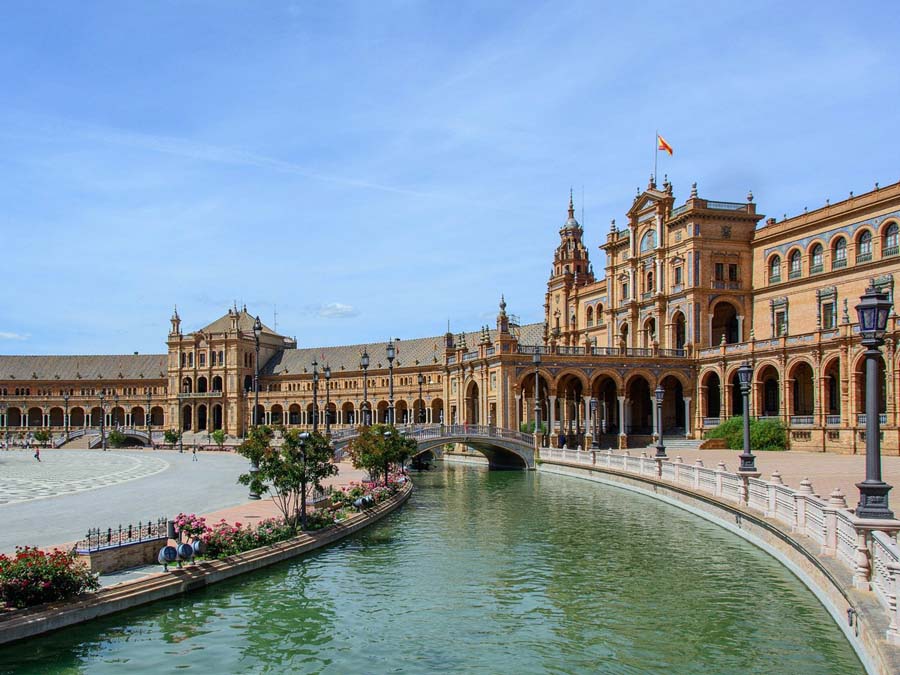 Please drop me an email with the attached files for translation, and I’ll be delighted to provide a personalised quote and timeframe.

Payment can be settled by local bank transfer in GBP, EUR, USD, JPY, AUD and more.

Thank you for visiting – I look forward to us working together.